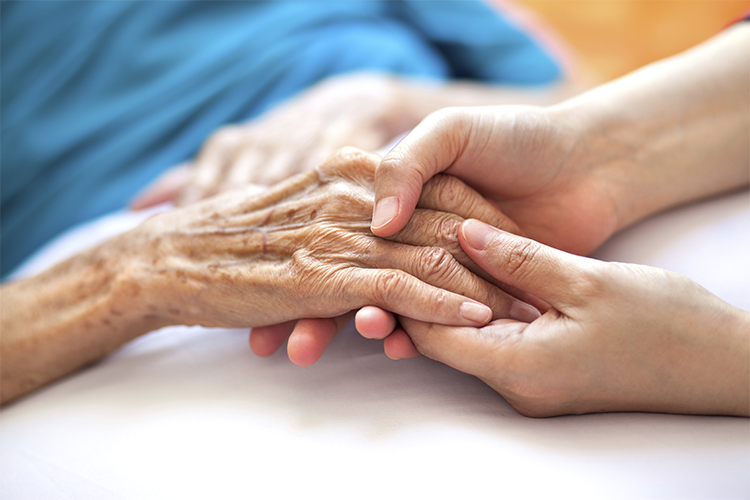 Advances in dermocosmetics seek to offer better products with a greater impact on people’s health. One of the most recent is the application of knowledge about epigenetics to skincare with the idea of boosting the regenerative capacity of the deepest layers of the skin and to slow down skin aging.

Epigenetics is the branch of biology that studies the way that external factors interact with genes and change their expression. In other words, it studies the way that environmental conditions, habits or individual experiences modify the expression of the information contained in the genetic material (DNA) we inherit from our parents without causing changes in its sequence. One example is identical twins (monozygotic twins). Identical twins have the same genetic makeup but can manifest certain differences due to the environment.

In other words, if DNA was a score composed by a musician, epigenetics would be the different ways of playing that score - the different arrangements of the same song.

What does it consist of?

In the cell nucleus, DNA comprising thousands of genes with coded information is packed into structures called chromosomes. But the information contained in the genes is not always accessible. Epigenetic factors are required to facilitate access to the information to translate it into the proteins responsible for bodily functions, depending on cell requirements. These functions include the regeneration of skin cells, the result of inherited information and the factors that determine how these genes are expressed.

That's why epigenetic factors are tools our body uses to modify gene expression without changing the genes, acting as a switch that turns genes on and off and subsequently increasing or reducing the production of certain proteins.

Epigenetics applied to cosmetics makes it possible to activate the cell regeneration mechanisms of the basal layers of the skin and boost the production of essential proteins. Formulations containing epigenetic ingredients activate the 'switch’ that makes it possible to standardise the synthesis of the proteins responsible for providing turgor, or elasticity, to the skin, which it loses over time, and therefore partly restore its youth.

How can epigenetics help cosmetics?

It's important to know how epigenetics can influence skin regeneration mechanisms, which are what definitively determine the aging process. In this regard, including active ingredients that act on the epigenome will influence DNA expression in the basal cells of the skin that engage in cell regeneration without altering its sequence. That is to say, we can modulate gene expression to achieve optimal performance.

Against this backdrop, a new generation of anti-aging cosmetics has appeared, such as the new Epigence 145 creams which can adapt to the individual differences of each skin. Their formulas have been developed to make skin more resilient and adaptable in the face of external conditions, restoring and boosting elasticity and firmness and reducing visible wrinkles. These treatments help boost in-depth skin moisturisation and stimulate cell renewal, leveraging the production of proteins like hyaluronic acid, as well as collagen and elastin fibres. After application, the skin is better toned because it recovers its ability to produce the proteins needed for good cell regeneration.

This website uses own and third party cookies to improve our services and analyze the user's browsing habits. If you go on surfing, we will consider you accepting its use. You can change the cookie settings or get more information by visiting our cookies policy.

We have sent you an email to confirm your account. Please, if you have not received it, check the spam tray.

You have already subscribed with this mail.

You have already subscribed with this mail on another occasion. But the email is not yet confirmed. Please check the spam tray and complete your subscription.