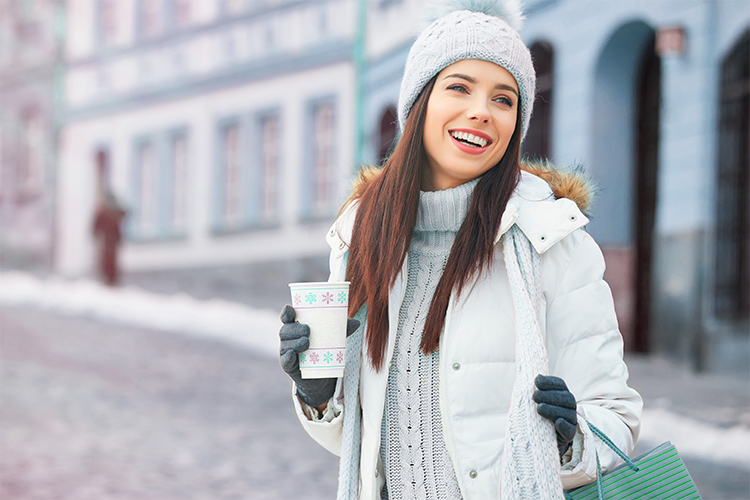 Monday is usually the day of the week with the worst fame (followed closely by its Sunday evening cousin). So it’s unsurprising that a British PR firm should hire psychologist Cliff Arnall’s services to provide a certain scientific basis to an idea: stipulating the saddest day of the year to encourage people to fight the blues by splurging on plane tickets.

The title of ‘Blue Monday’, which won the dubious privilege of being the saddest and most depressing day of the year, fell on the third Monday of January.

The arguments were calculated on the basis of the natural coldness of the season, the upwards slog that is January, the post-holidays syndrome, the nostalgia and intensity of the Christmas period and the unlikeliness of sticking to New Year’s resolutions.

As you can image, the campaign was a hit - not because the saddest day of the year, better known as ‘Blue Monday’ really exists, but because the power of the mind is extraordinary.

Blue Monday is NOT-A-THING. We know for sure. How? Simple: at MartiDerm we practice a positive philosophy:#SmartAging. And we celebrate Happy Monday... every day of the year!

Below are a number of tips and experiences to ensure your third Monday of January goes swimmingly:

It’s all about the attitude!

We have sent you an email to confirm your account. Please, if you have not received it, check the spam tray.

You have already subscribed with this mail.

You have already subscribed with this mail on another occasion. But the email is not yet confirmed. Please check the spam tray and complete your subscription.